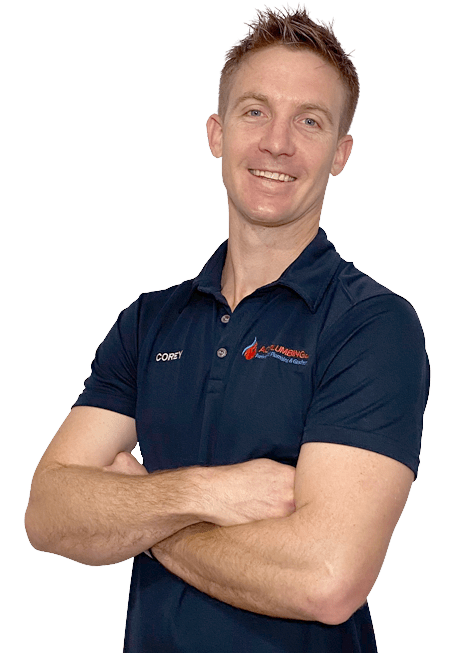 Tips for The Bigger Causes of Blocked Drains​

Just when you thought that running out of hot water was the worst thing that could happen to your plumbing, you get a blocked drain. And we are not just talking about ‘clog of hair down the shower’ blocked drain, but ‘stinky squelchy patches in the backyard’ blocked drain. When you get one of these you’ll know it. And then you will be very glad that you read this article.

AC Plumbing get called out for Brisbane blocked drains more than any other plumbing problem. The basic ones you can probably deal with, perhaps with a plunger, coat-hanger and some good thick drain solvent. But if it’s a bigger problem, you might need to call us in.

Signs of a bigger problem blocked drain include:

What are some of the bigger causes of Blocked Drains?

As an expert in Brisbane blocked drains, we have seen it all. Some of the things we have seen blocked in drains would turn your hair white. So, whatever you think might be down there, don’t be embarrassed, and don’t hesitate to give us a call if something looks or sounds or smells funny.

One of the major causes of blocked drains is broken pipes, which can happen for any number of reasons, including land subsidence or ground movement, poor installation, heavy vehicular traffic or deterioration of old pipework. Sometimes the leaking water can attract roots of nearby trees into the pipework, which as you can imagine, only serves to make things worse.

Other causes are usually human error. This can include tiny people putting things down the toilet, wads of toilet paper, hair, food or other objects clogging up the drain after a while, or DIY installation or fixes gone horribly wrong.

The main thing is not to be embarrassed about it and call us in for help as soon as you notice a problem.

What can the Brisbane Blocked Drains experts do?​

Well, we have more than a plunger and coat-hanger for starters. We carry the right equipment to quickly find the cause of the blockage and fix any damage. Our plumber may use a high-pressure Water Jetter that self-propels itself through the pipe, cleaning any obstacles such as roots that are in the way. We may also use our CCTV drain camera to inspect your drains and pinpoint the cause of the blockage and any other potential issues.

Blocked Drain? Put down the coat-hanger and contact us now.

Enquire Online for a QUICK Response!

Contacted by Facebook 7pm to ask about fixing a concealed leak. Responded almost immediately, organised to come out next day. Turned up earlier, found the leak quickly and fixed that, as well as upgrading some taps, and replacing a water pump…

The AC team were great. From the very first phone call with Leanne to Andrew turning up the team were professional and friendly. Andrew made helpful observations and did a great (and fast) job of getting the job done.

Highly recommend. I called AC Plumbing at 11:30am to get a quote on replacing a Hot Water system. They were there in 30 minutes and the quote was very reasonable. I booked with them straight away and the job was done in under 4 hours…
Scroll to Top